Abarth & C. S.p.A. is an Italian racing and road car maker and performance division founded by Italo-Austrian Carlo Abarth in 1949.

Carlo Abarth was sporting director of the Cisitalia factory racing team starting in 1947. 1948 saw the financial downfall of Cisitalia, spurred by the investments needed to put the 202 coupé into production. The following year the manufacturer folded, and founder Piero Dusio flew to Argentina. Carlo Abarth, funded by Armando Scagliarini, took over Cisitalia's assets and on 31 March 1949 Abarth & C. was founded in Bologna. Carlo's astrological sign, Scorpio, was chosen as the company logo. From the Cisitalia liquidation Abarth obtained five 204 sports cars (two complete Spiders and three unfinished), a D46 single seater and various spares. The 204s were immediately rechristened Abarth 204 A. Abarth built and raced sports cars developed from the last Cisitalia cars. In addition to Guido Scagliarini, the "Squadra Abarth" racing team lined up celebrated drivers including Tazio Nuvolari, Franco Cortese and Piero Taruffi. Notably Tazio Nuvolari made his last appearance in racing at the wheel of an Abarth 204 A, winning its class in the Palermo–Monte Pellegrino hillclimb on 10 April 1950. Alongside racing, the company's main activity was producing and selling accessories and performance parts for Fiat, Lancia, Cisitalia and Simca cars, like inlet manifolds and silencers.

On 9 April 1951 the company's headquarters were moved to Turin; Abarth began his well-known association with Fiat in 1952, when it built the Abarth 1500 Biposto on Fiat mechanicals. In the 1960s, Abarth was successful in hillclimbing and sports car racing, mainly in classes from 850 cc to 2000 cc, competing with Porsche 904 and Ferrari Dino. Hans Herrmann was a factory driver from 1962 until 1965, winning the 500 km Nürburgring in 1963 with Teddy Pilette.

Abarth 595, derived from the Fiat 500
Abarth produced high-performance exhaust pipes, diversifying into tuning kits for road vehicles, mainly for Fiat. A racing exhaust was produced for the 1950s Lambretta models "D" and "LD". Original Abarth LD exhausts are now valuable collectors' items. Reproductions are available which carry the Abarth name, how Fiat feels about this is not known. Lambretta even held several 125 cc motorcycle land speed records during the 1950s thanks partly to the exhaust that Abarth developed for them.

Abarth promised Johann Abt that he could race a factory car free if he won all the races he entered. Abt almost succeeded: of the 30 races he entered, Abt won 29 and finished second once. Abt later founded Abt Sportsline.

Carlo sold Abarth to Fiat on 31 July 1971. The acquisition was not made public until 15 October. As Fiat was not interested in the Reparto Corse racing operations, these were taken over by Enzo Osella. Osella obtained cars, spares, technicians and drivers (amongst them Arturo Merzario), and continued the racing activity founding the Osella racing team. Thus ended for Abarth the days of sport prototype and hill climb racing.

Under Fiat ownership, Abarth became the Fiat Group's racing department, managed by engine designer Aurelio Lampredi. Abarth prepared Fiat's rally cars, including the Fiat 124 Abarth Rally and 131 Abarth. In December 1977, in advance of the 1978 racing season, the beforehand competing Abarth and Squadra Corse Lancia factory racing operations were merged by Fiat into a single entity named EASA. Cesare Fiorio (previously in charge of the Lancia rally team) was appointed director, while Daniele Audetto was sporting director; the EASA headquarters were set up in Abarth's Corso Marche (Turin) offices. The combined racing department developed the Lancia Beta Montecarlo Turbo Group 5 racing car which won the 1980 World Championship for Makes and the 1981 World Endurance Championship of Makes. It also created the Lancia Rally 037 Group B rally car which won for Lancia the 1983 World Manufacturers' Championship).

On 1 October 1981, Abarth & C. ceased to exist and was replaced by Fiat Auto Gestione Sportiva, a division of the parent company specialized in the management of racing programmes that would remain in operation through to the end of 1999, when it changed to Fiat Auto Corse S.p.A.

Some commercial models built by Fiat or its subsidiaries Lancia and Autobianchi were co-branded Abarth, including the Autobianchi A112 Abarth, a lightweight and inexpensive "boy racer". A112 Abarth was introduced with a 58HP engine, soon followed by a 70HP one, and a specific "A112 Abarth trophy" was run from 1977 to 1984.

In 2000s, Fiat used the Abarth brand to designate a trim/model level, as in the Fiat Stilo Abarth.

On 1 February 2007 Abarth was re-established as an independent unit with the launch of the current company, Abarth & C. S.p.a., controlled 100% by Fiat Group Automobiles S.p.A., the subsidiary of Fiat S.p.A. dealing with the production and selling of passenger cars and light commercial vehicles. 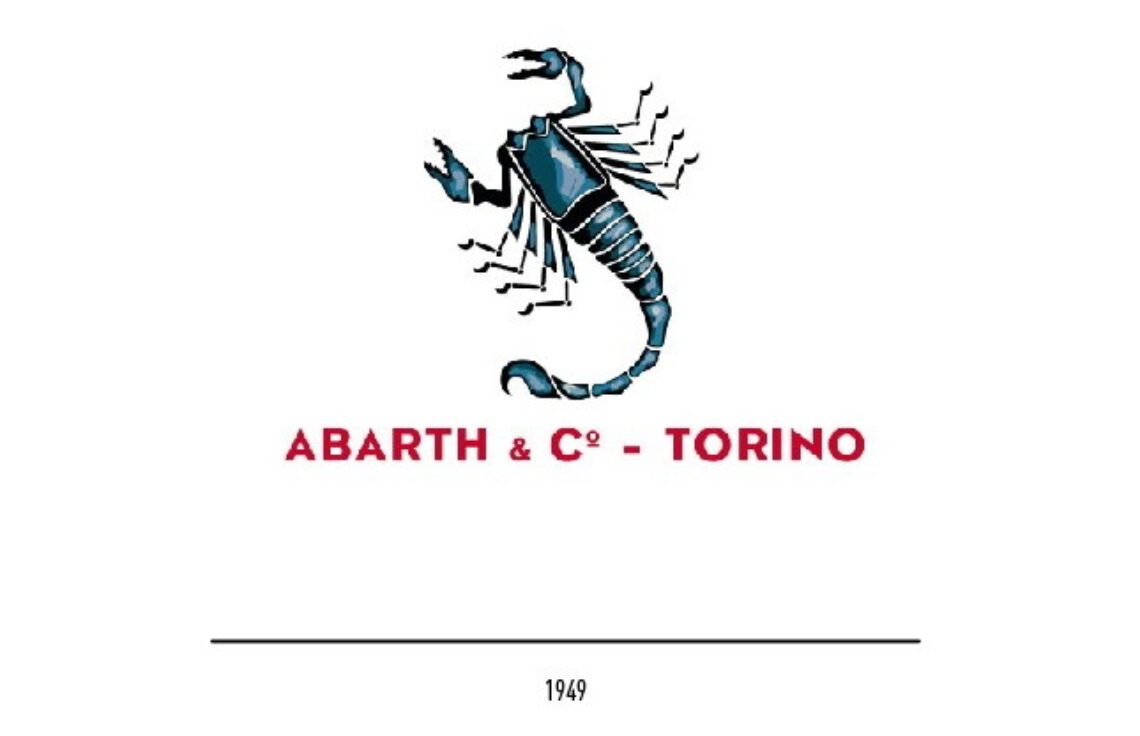 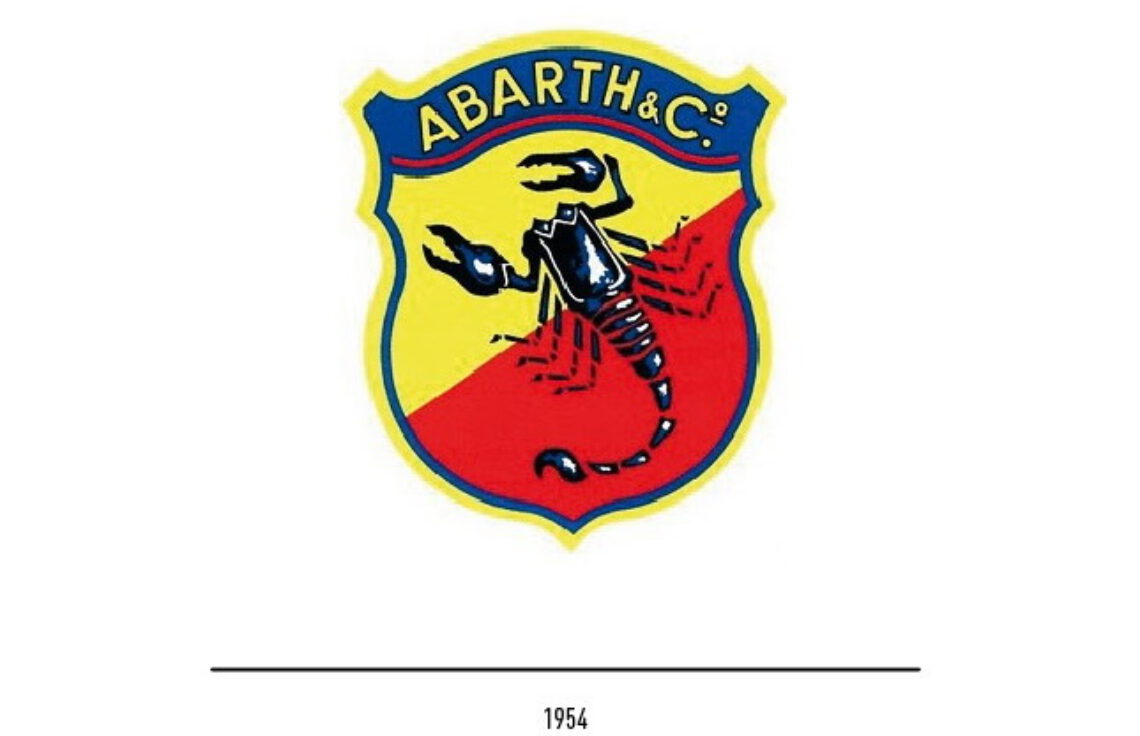 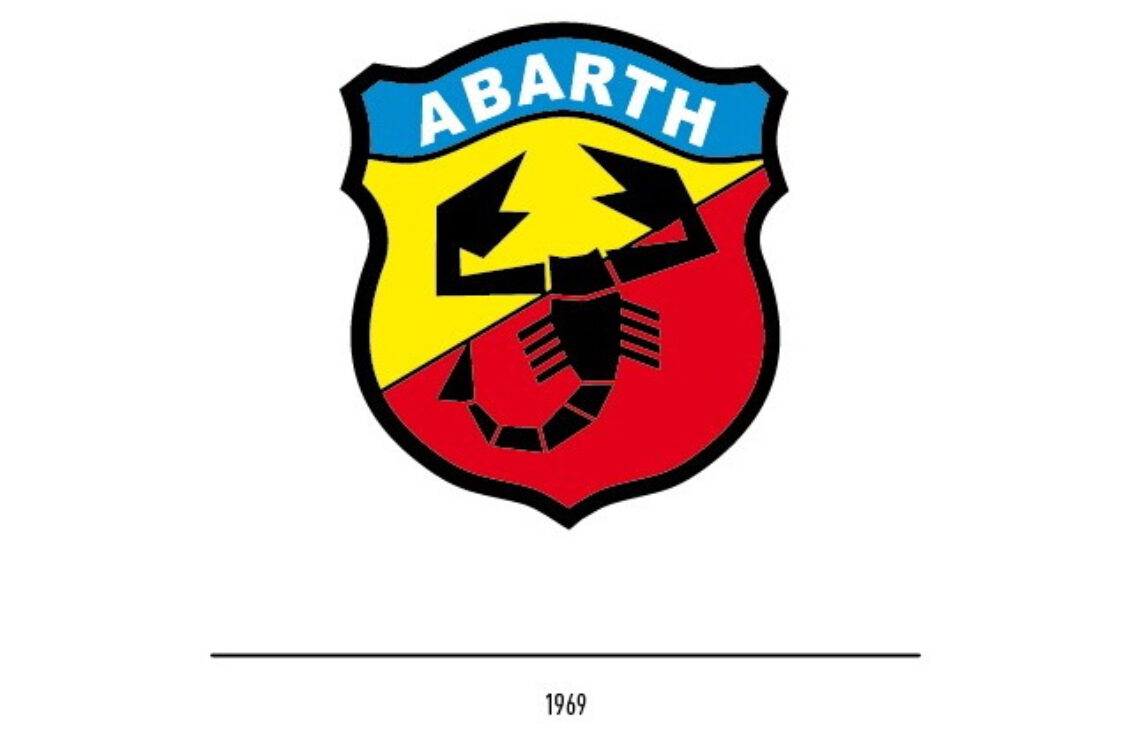 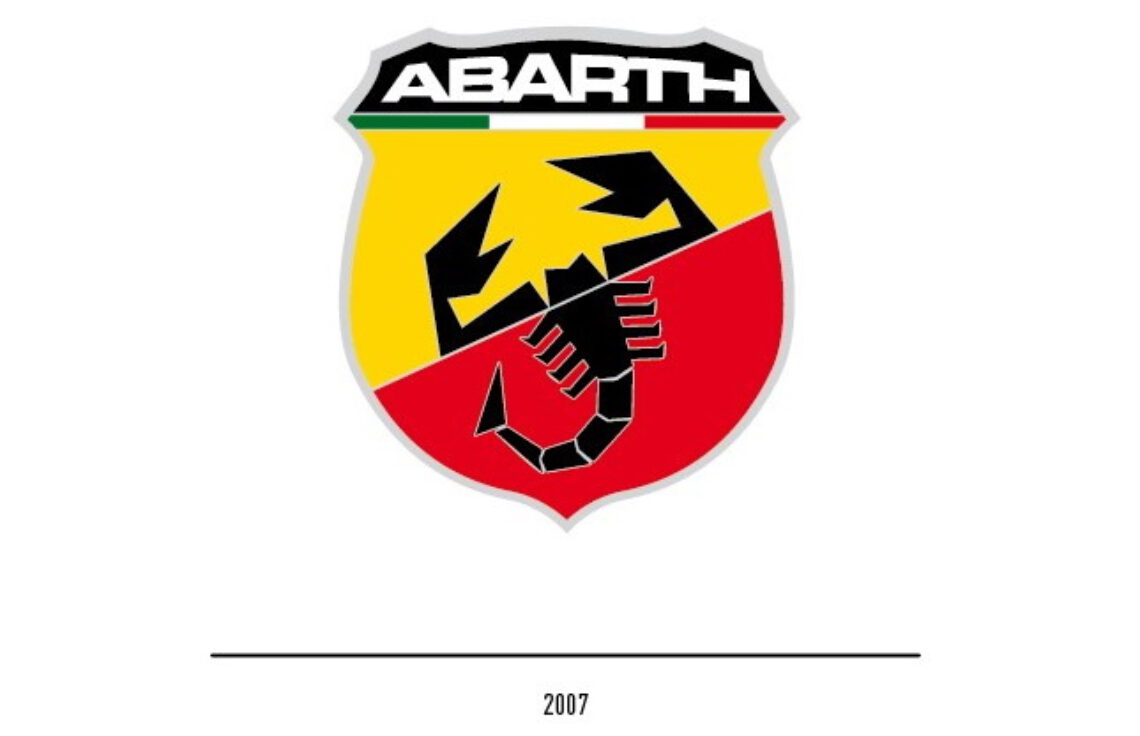