Carlo Abarth was born on November 15, 1908 as Karl Albert Abarth. He was a car designer. Abarth was born in Austria, but was later naturalized as an Italian citizen; and at that point his first name Karl was changed to the Italian equivalent of Carlo Alberto.

Abarth was born in Vienna, during the time of the Austro-Hungarian Empire. As a teenager he worked for Castagna in Italy (1925-1927), where he designed motorcycle and bicycle chassis.Back in Austria he worked for Motor Thun and Joseph Opawsky (1927-1934), racing motorcycles, winning his first race on a James Cycle in Salzburg on July 29, 1928. He would become European champion five times while continuing his technique. After a serious accident in Linz, he left motorcycle racing and designed a sidecar (1933) with which he managed to beat the Orient Express railway on the 1,300 kilometer long route from Vienna to Ostend (1934). In 1934 he moved permanently to Italy, where he met Anton Piëch, Ferdinand Porsche's son-in-law, and married his secretary. In 1939, Abarth was hospitalized for a long time and his racing career ended due to a racing accident in Ljubljana, Slovenia. He stayed in that country (with some visits to Austria and Italy) until the end of the war, where he worked in the Ignaz Vok factory.

After this he moved to Merano, where his ancestors came from. Abarth got to know both Tazio Nuvolari and family friend Ferry Porsche, and together with engineer Rudolf Hruska and Piero Dusio he founded the Compagnia Industriale Sportiva Italia (CIS Italia, later Cisitalia), with the Italian Porsche Konstruktionen agency (1943-48). The first automotive result of this collaboration was the rather unsuccessful Tipo 360 F1 prototype (see also Porsche 360). The CIS Italia project ended when Dusio moved to Argentina (1949).

Abarth then founded the company Abarth & C. with Cisitalia driver Guido Scagliarini in Bologna (March 31, 1949), using its astrological sign, the Scorpio, as its company logo. In the same year Abarth & Co moved to Turin. Funded by Scagliarini's father Armando Scagliarini, the company made race cars and became a major supplier of high-quality exhaust pipes, which are still in production as Abarth. On October 20, 1965, Abarth personally set several speed records at the Autodromo Nazionale Monza. He sold the company to Fiat on July 31, 1971, although he continued to run it as CEO for a time. He later moved back to Vienna, Austria, where he died in 1979.

Carlo Abarth was married three times. His first wife was Anton Piëch's secretary in Vienna. He married his second wife, Nadina Abarth-Žerjav, in 1949. They lived together in northern Italy until 1966 and divorced in 1979. That same year, about six weeks before his death, Abarth married his third wife, Anneliese Abarth; she continues to lead the Carlo Abarth Foundation and wrote one of his biographies in 2010. 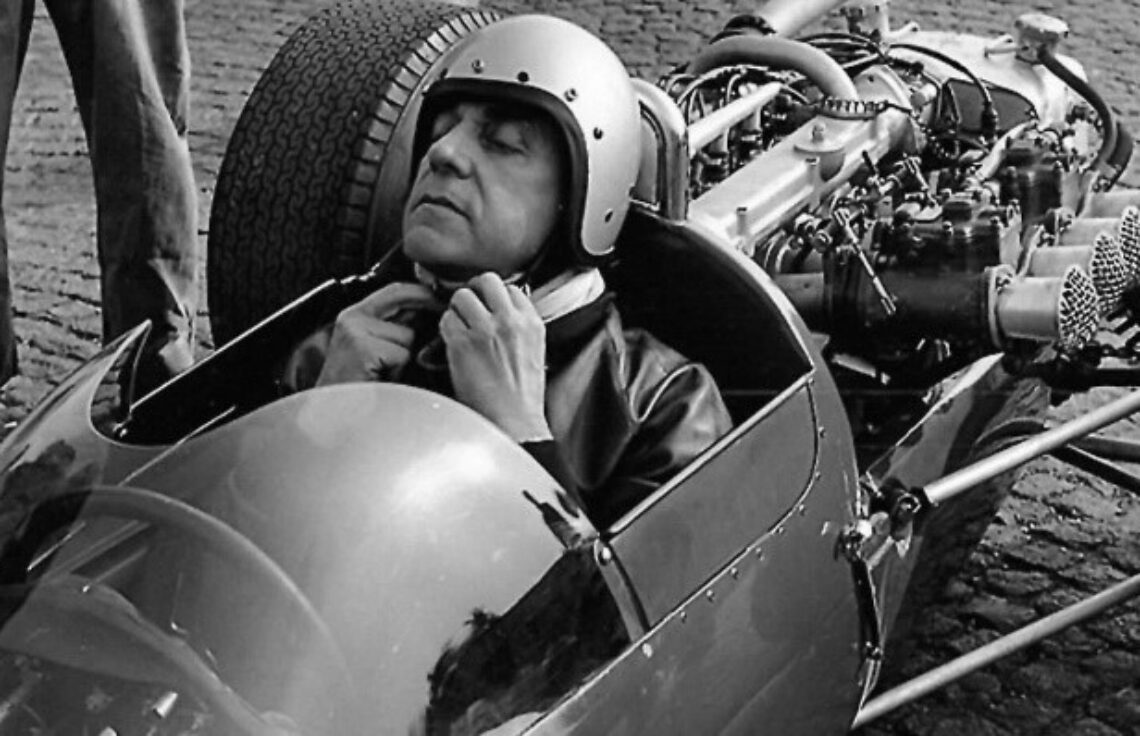 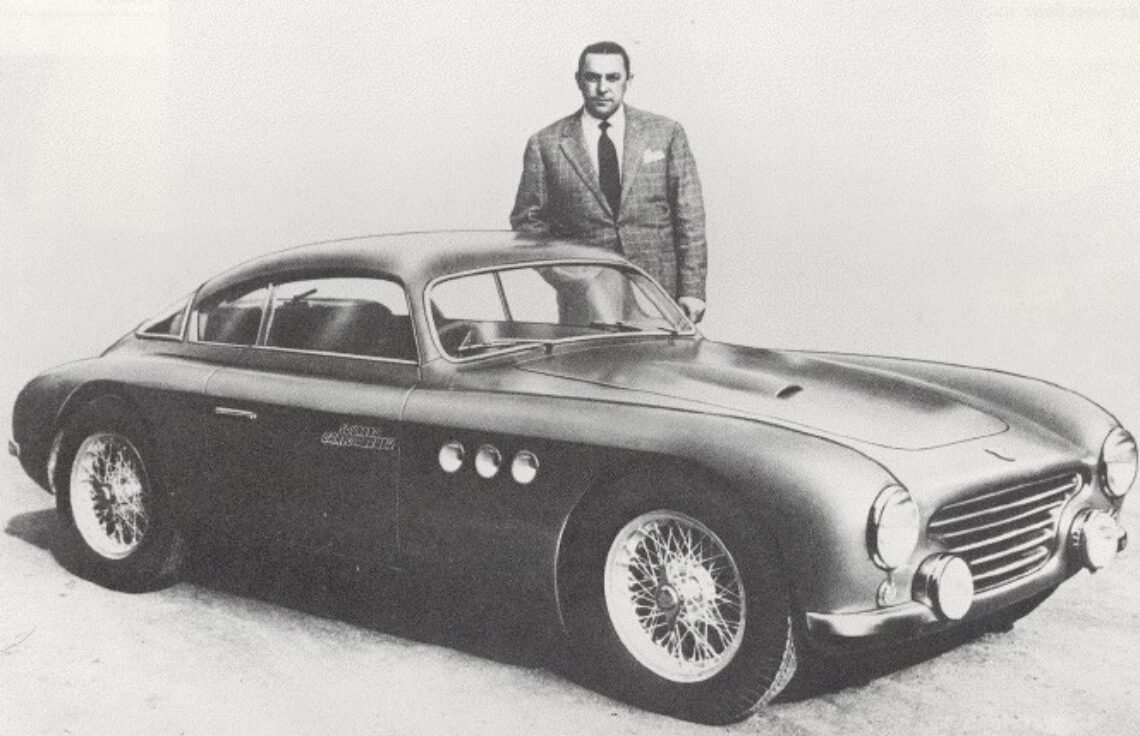 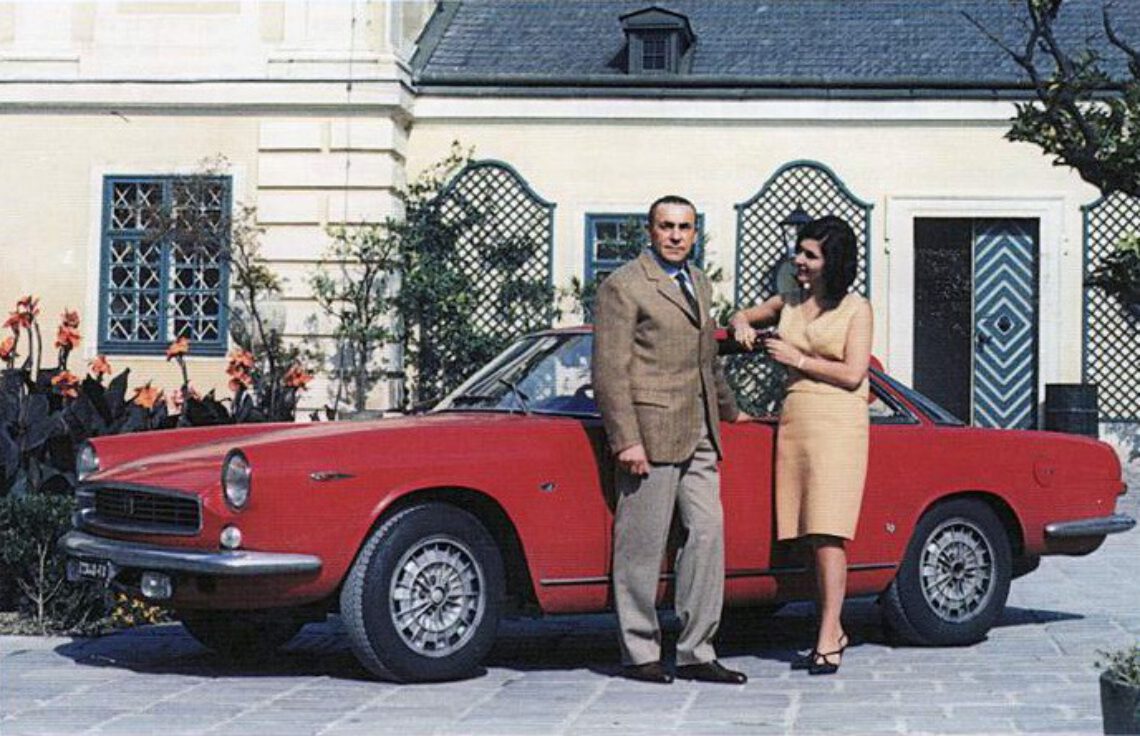 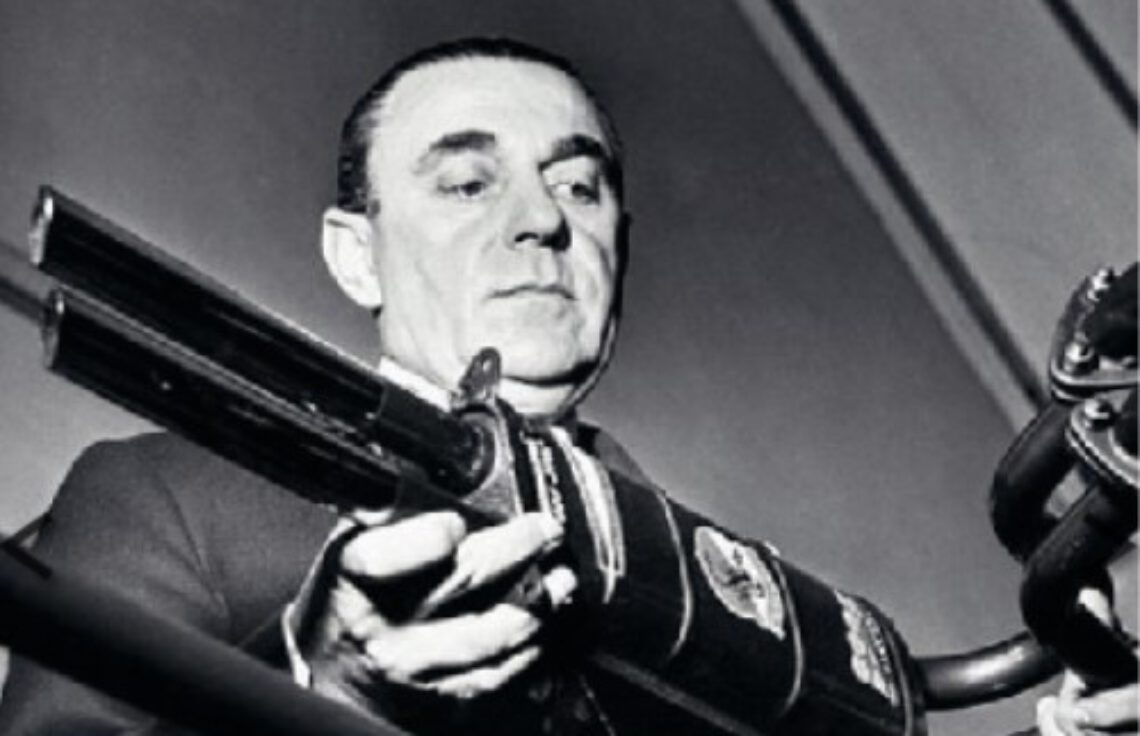